First, we talk with author Max Brooks, the man behind World War Z and his new book Devolution: A Firsthand Account of the Rainier Sasquatch Massacre. 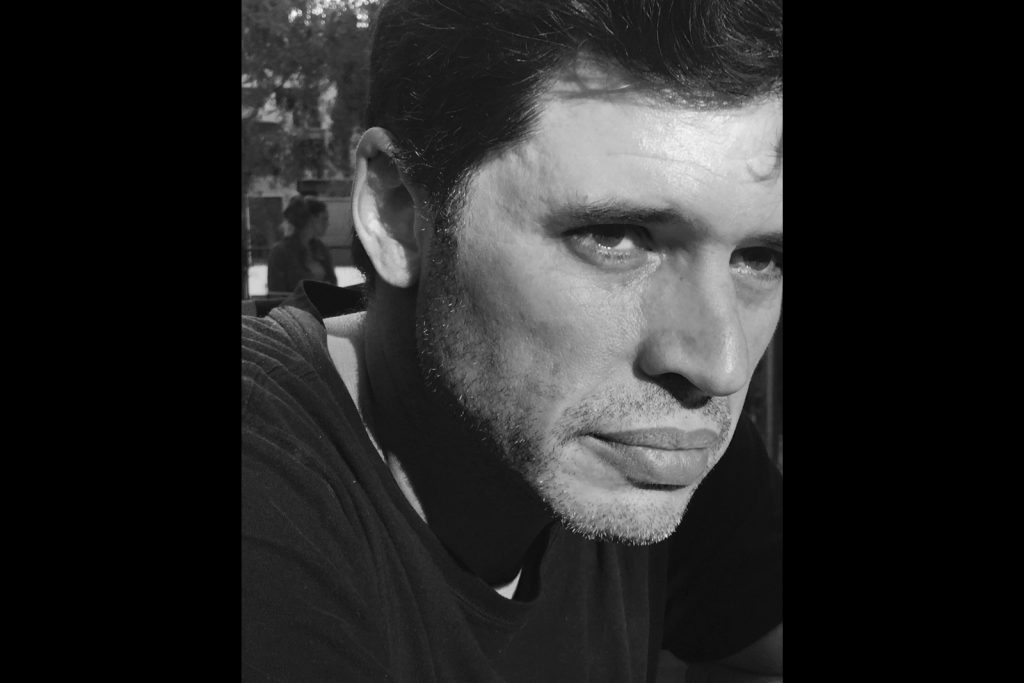 Max Brooks is the author of World War Z, The Zombie Survival Guide, Minecraft: The Island, and Devolution: A Firsthand Account of the Rainier Sasquatch Massacre. His graphic novels include GI Joe: Hearts and Minds, The Extinction Parade, Germ Warfare: A Graphic History, and The Harlem Hellfighters. Brooks holds dual fellowships at the Atlantic Council’s Brent Scowcroft Center for Strategy and Security and the Modern War Institute at West Point.

Devolution: A Firsthand Account of the Rainier Sasquatch Massacre

World War Z: An Oral History of the Zombie War

Rich Germeau will share his experience with Sasquatch and the ongoing visitation and communal communication between humans and Sasquatch and how it sent him on a personal journey that changed his life.

Rich Germeau has worked in law enforcement for 14 years in Washington State. After his first sighting of Sasquatch, he began researching and became the co-founder of the Olympia Project, and part of the Sasquatch Genome Project. He is also a researcher and paranormal experiencer.