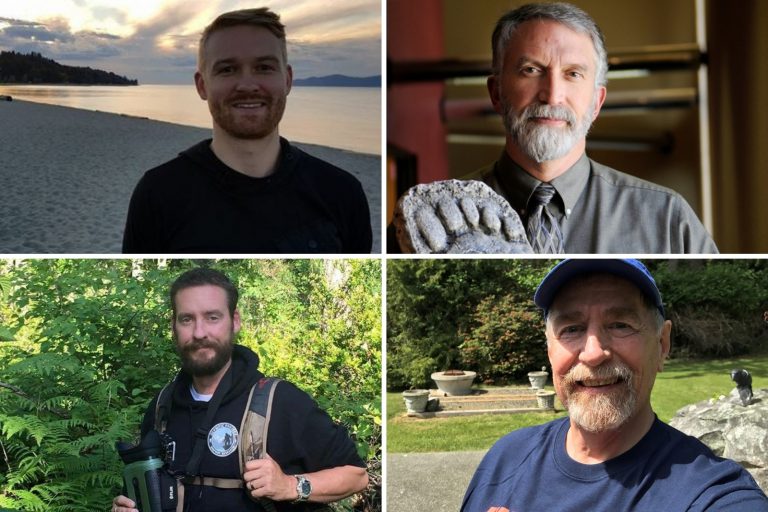 Director and producer Darcy Weir and Dr. Jeff Meldrum join us to talk about their new film, which covers the history of relic hominids from around the world: the Russian Almasty, the Chinese Yeren, and the Yeti of the Himalayas, just to name a few. In the second half, we will talk with Darcy and the team from the Olympic Project in Washington State, discussing their research of Bigfoot – including some of their fascinating sound clips. 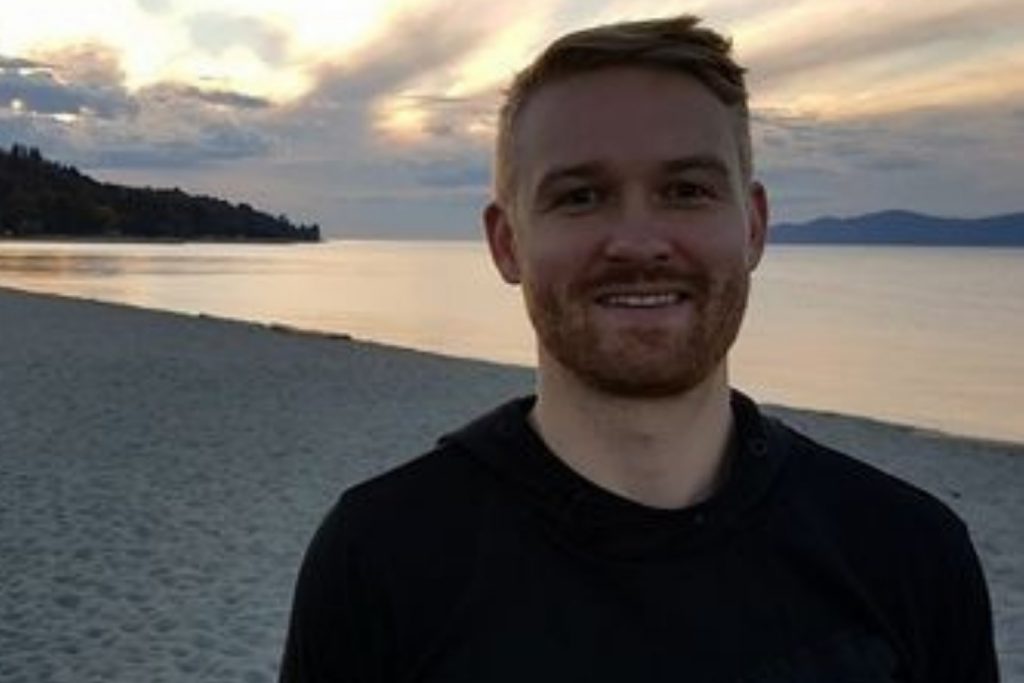 Darcy Weir is a young filmmaker who recently completed a new documentary based on the theory that relic hominids like Sasquatch live in the deep wilderness all around the world. He uncovers some interesting scientific evidence and the connections between sightings in China, Russia and the United States. Darcy has also been making a series of documentaries that focus on UFOs, secret space, underground bases like Area 51 and Phil Schneider’s Dulce New Mexico testimonials and Bigfoot. His documentaries take an on analysis from a theoretical perspective, showing historical references and facts the surround each mystery. His new documentary series called Beyond the Spectrum can be found on Amazon Prime, Tubi TV and many other streaming platforms. The latest documentary called Beyond the Spectrum- Maussan’s UFO Files profiles how Jaime Maussan started his career in investigative journalism and how he eventually started covering some of the most famous UFO events in Latin America.

Beyond the Spectrum – Being Taken 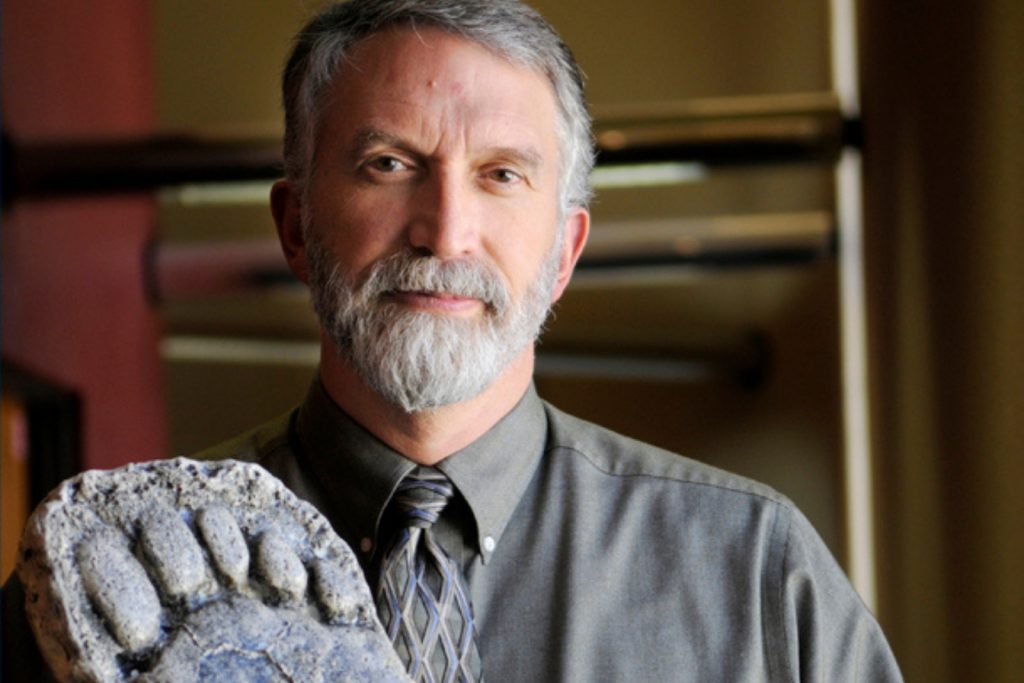 Dr. Jeff Meldrum has been a professor of anatomy and anthropology at Idaho State University since 1993. He teaches human anatomy in the graduate health professions programs. His research revolves around questions of vertebrate evolutionary morphology generally, primate locomotor adaptations in particular. He has published extensively on the evolutionary history of the South American primates and has described several new extinct species. More recently, his attention has returned to the emergence of modern human bipedalism. His co-edited volume, From Biped to Strider: the Emergence of Modern Human Walking, Running, and Resource Transport proposes a more recent innovation of modern striding gait than previously assumed. His interests also encompass the evaluation of the footprints purportedly left by an unrecognized North American ape, commonly known as Sasquatch, and other potentially unrecognized hominoids around the globe. In this vein he has authored Sasquatch: Legend Meets Science, two field guides to relict hominoids, and he edits the online-refereed journal The Relict Hominoid Inquiry. 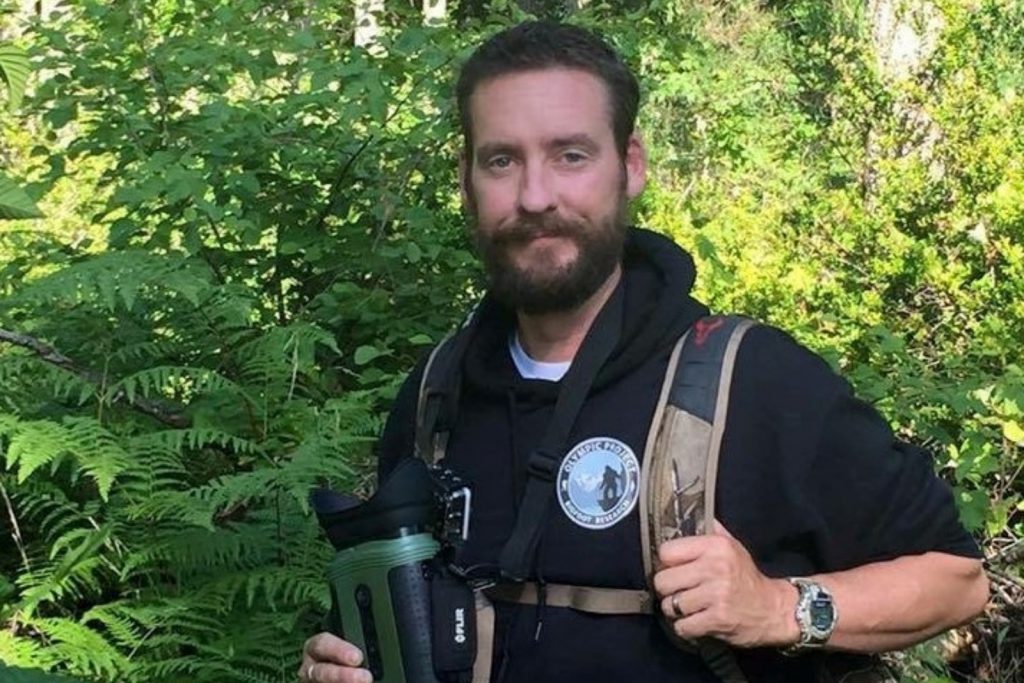 Shane Corson is a native of Scotland and has had an interest in cryptids since his youth. He has been actively investigating since 1997, and in 2008 fate brought him to Oregon where he dove headfirst into the subject of Bigfoot. His 2011 sighting in the Mt. Hood National Forest served to deepen the passion of his pursuit. Shane has done extensive Bigfoot-related research in California, Oregon, and Washington, and spends a tremendous amount of time in the field camping, hiking and exploring. He is a proud core member of The Olympic Project and a co-host for the Monster X Radio podcast. Shane has also been involved in Sasquatch-related documentaries and TV programs. 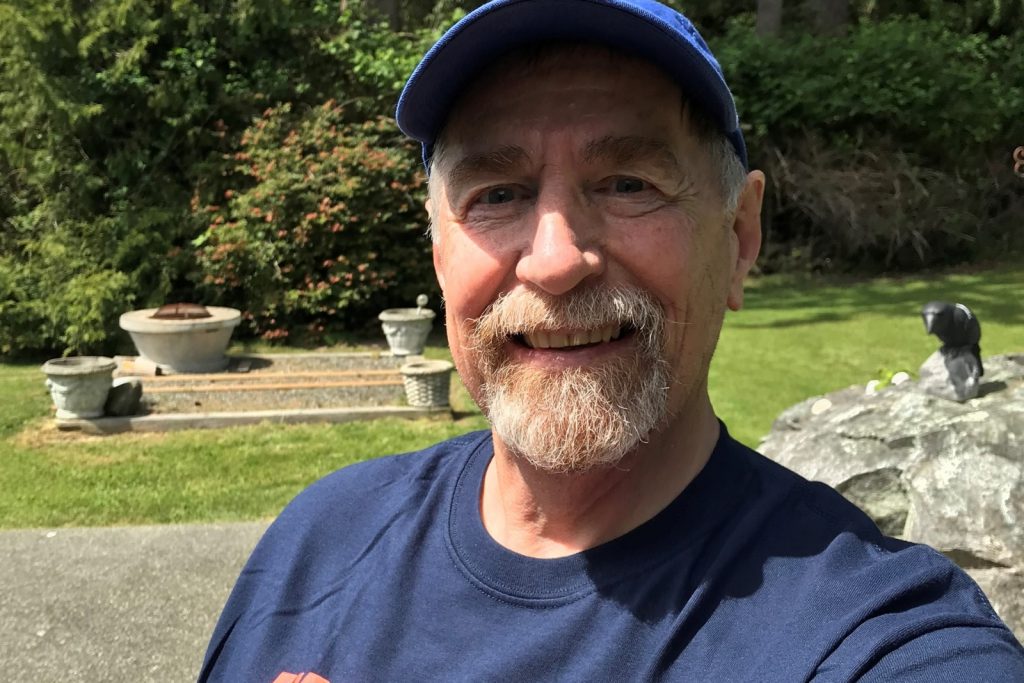 David Ellis is a member of The Olympic Project whose areas of specialization include track casting, analysis, and replication; field audio recording and analysis; and witness interviews and study site assistance.