We’ll start off the show by talking with Tom Lialios, founder of Deadly Grounds Coffee, about his products and his paranormal experiences. 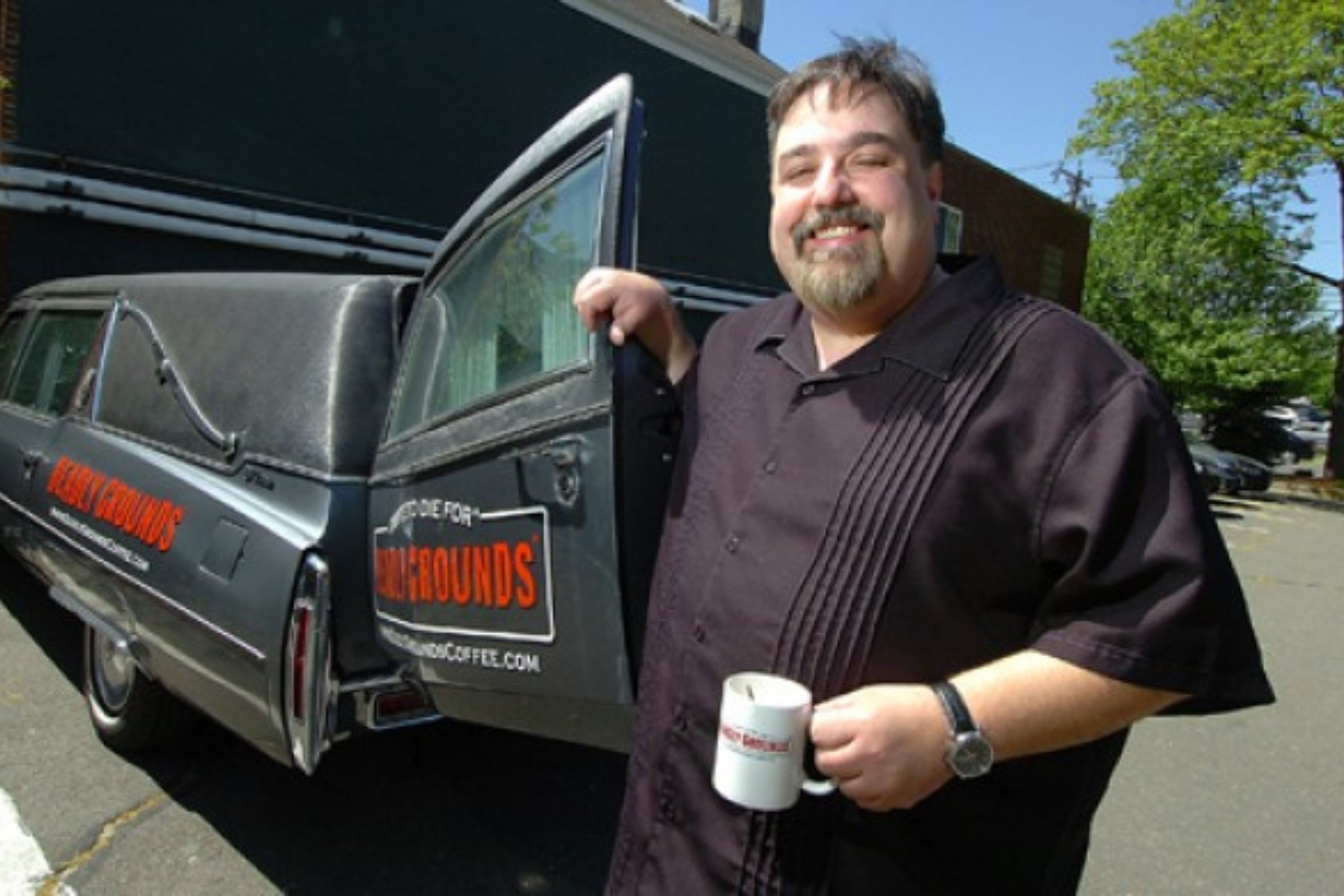 Tom Lialios has had 30 years in media production and is a huge fan of noir and horror films. He wanted to become an Oscar-winning filmmaker but instead, he rides around the countryside selling coffee out of the back of a hearse. He was recently married to Mrs. Deadly; they met in high school and reconnected 35 years later.

Then, Michelle Desrochers will join us to talk about malevolent hauntings and related topics, from demonology to the connection between ETs and other aspects of the paranormal. 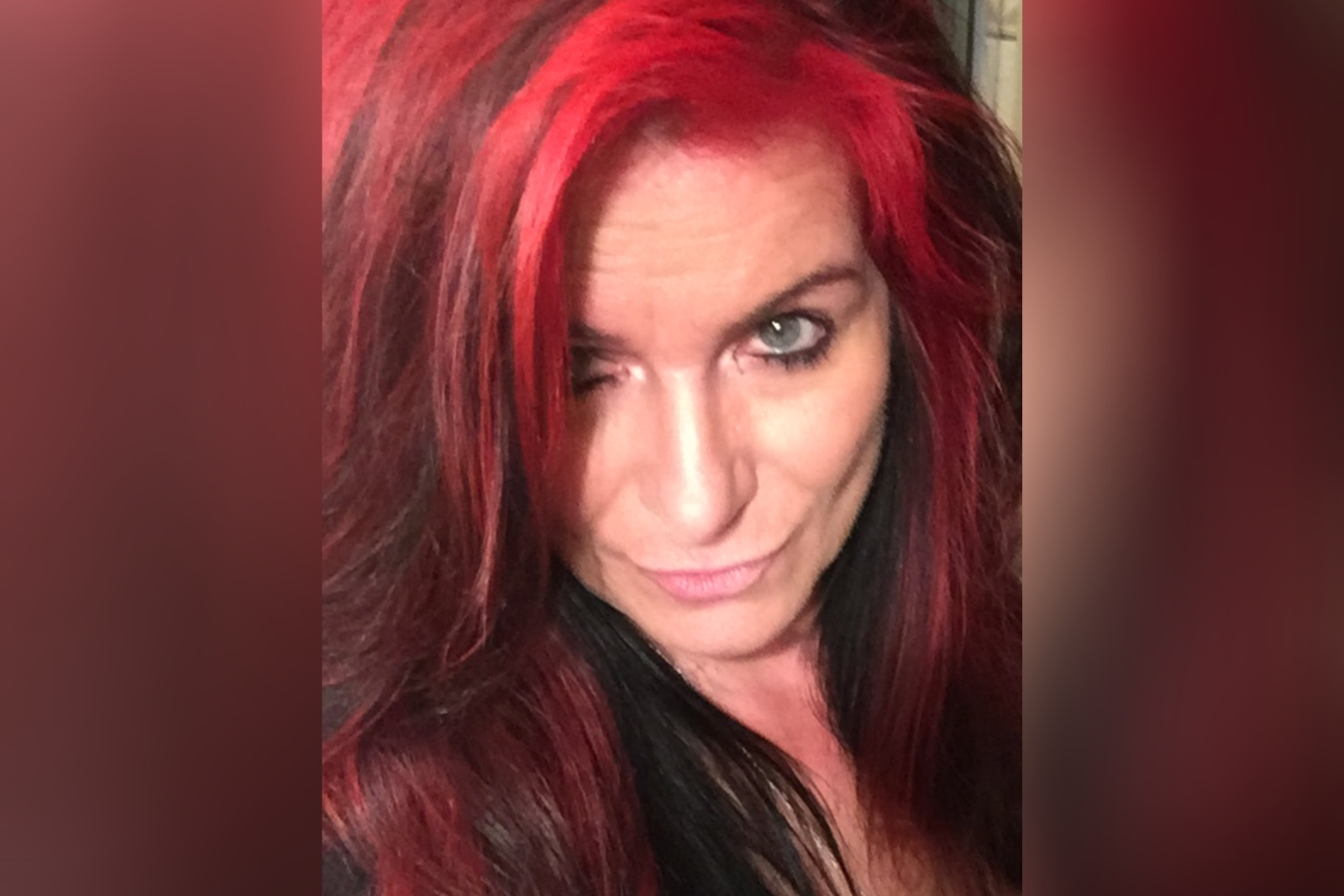 Michelle Desrochers has been professionally and actively researching the unexplained, and successfully working in media for the past 17 years, with her area of study focused primarily on malevolent hauntings and demonic attachments. She is considered one of Canada and North America’s leading researchers. She is highly versed in many subject matters within her field, and has expanded her knowledge to include UFO studies, cryptozoology, folklore, legends and anything else that is deemed out of this world.

She has a passion for old world and ancient history and architecture. Combined with her love of travel, not only did it lead her on an incredible journey of exploration into the locations that she has always dreamed of visiting, but it opened doors to venture into locations that others have shied away from. She considers herself an explorer of all that would be deemed otherworldly.

She lives in a haunted Manor House and coexists nicely with the many spirits that dwell within its walls.