L.A. Marzulli – On the Trail of the Nephilim

L.A. Marzulli will share the research that has taken him around the globe, and what he has found will tear the cloak of darkness off a hidden history and reveal a past that is almost beyond belief. 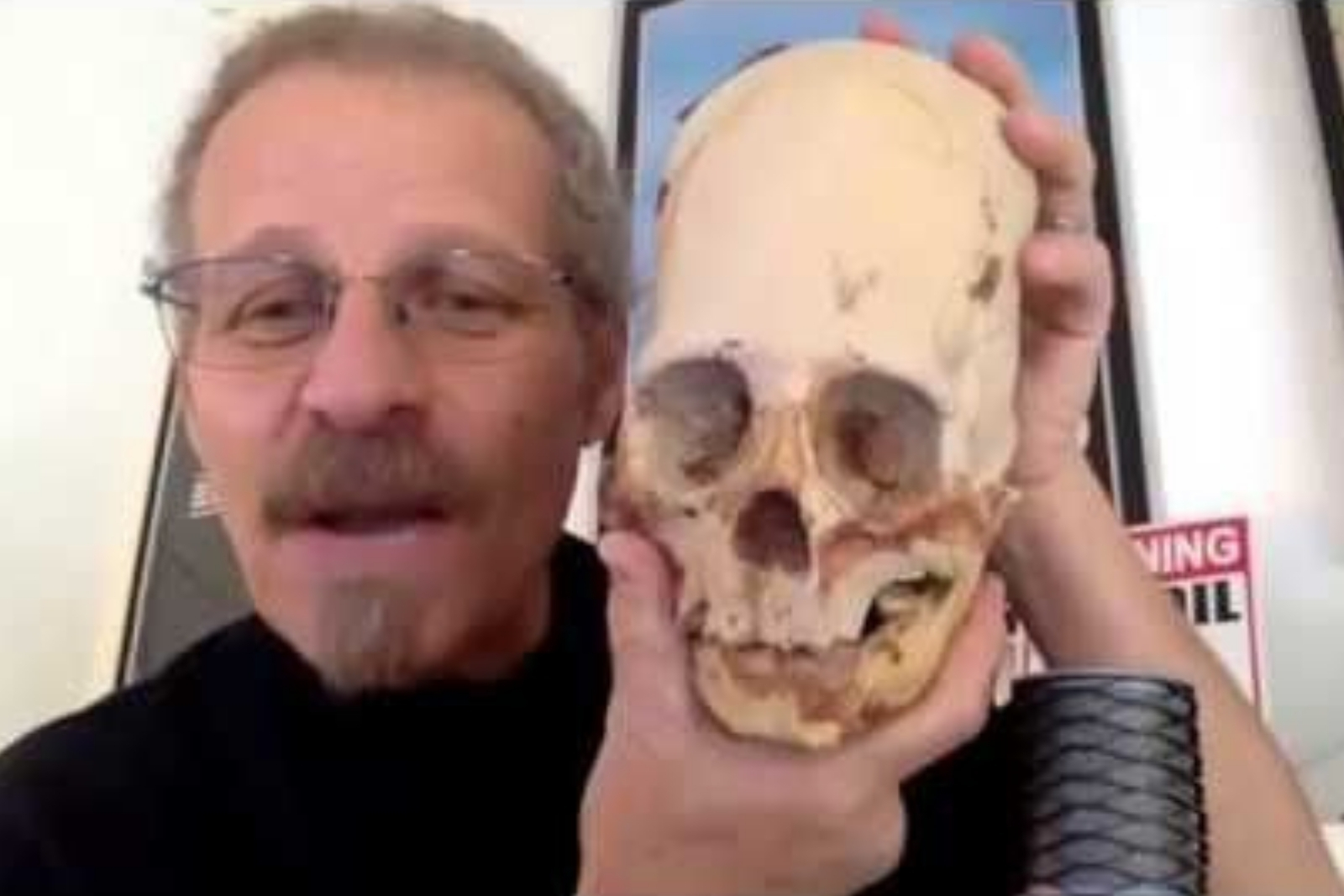 L. A. Marzulli is an author, lecturer and filmmaker. He has penned eight books including The Nephilim Trilogy which made the CBA best sellers list. He received an honorary doctorate for the series from his mentor Dr. I. D. E. Thomas, who was the Provost at Pacific International University. His new series On the Trail of the Nephilim is a full-color oversized book that uncovers startling evidence that there has been a massive cover-up of what he believes are the remains of the Nephilim, the giants mentioned in the Bible. He is now working on Volume II in the series which promises to have even more incredible and revealing photographs and interviews.

On the Trail of the Nephilim

The Revealing: The Time Is Now (Nephilim Series Vol. 3)

In Hour 3, we’ll be joined by paranormal investigator and adventurer Colin Browen to talk about his research and his work with The Dark Zone. 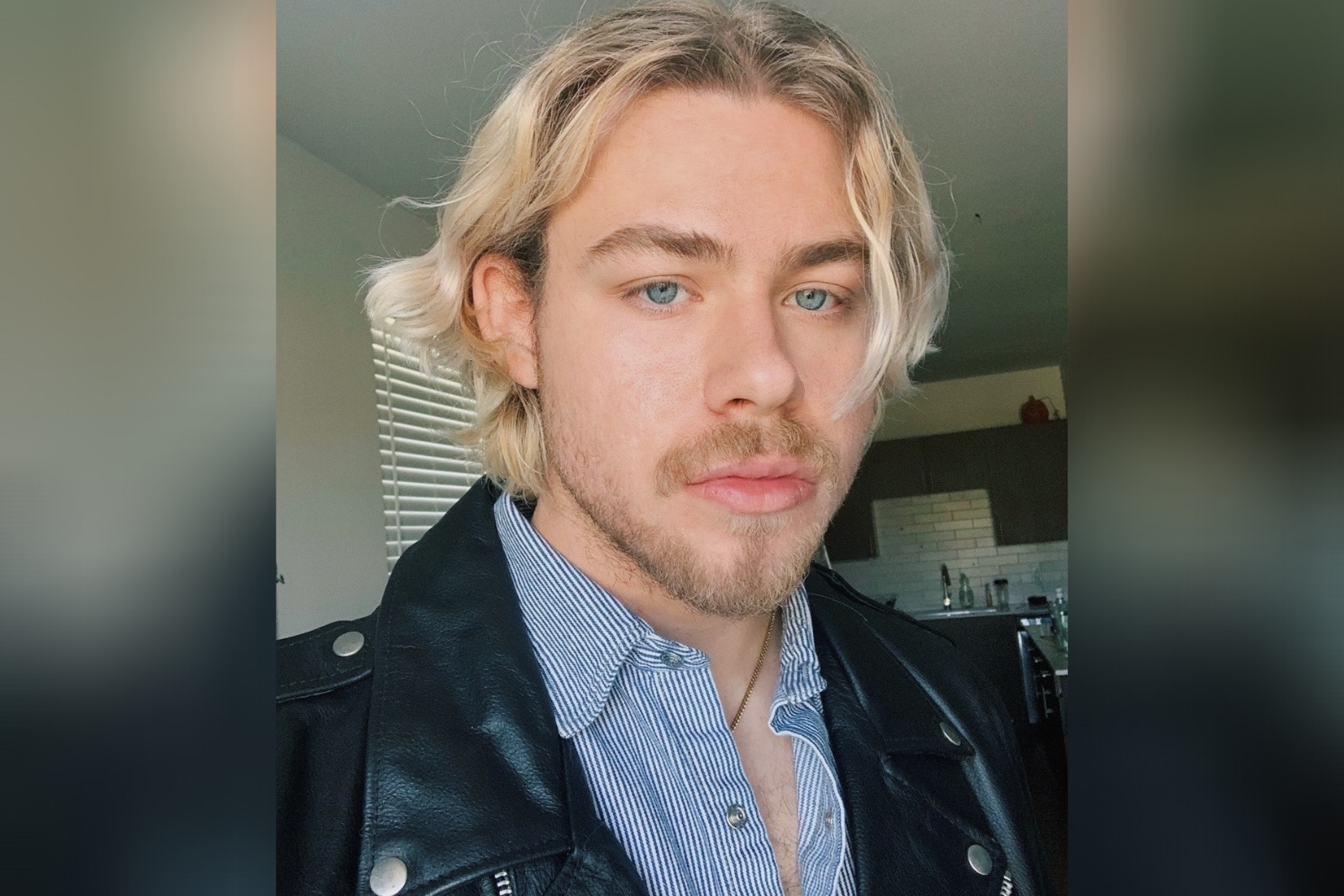 If there’s one word to describe Colin Browen, it would be “spooky.” From investigating the paranormal to exploring the unexplained, Colin’s life has always revolved around an exploration of the dark, with a heavy affinity for the alternative. In just two years, Colin has accrued over 435,000 subscribers on YouTube and amassed over 34,000,000 total views on his videos. Raised on grunge rock and ghost stories, Colin was thrust into the world of the paranormal at an early age when his family unknowingly moved into a haunted house. Through investigating the home for years and learning to live with the spirits themselves, Colin became closer with the paranormal than he had ever been before – and that was just the beginning.

Since his early experiences, Colin has expanded his knowledge and studies of the paranormal to a much wider degree, having now investigated many of the nation’s most infamous haunted locations, from the Hoia Baciu Forest in Romania to an abandoned sanitarium on Mt. Parnitha in Greece. He has captured on camera everything from phantom voices to visual anomalies, and has on multiple occasions been scratched and followed home by dark entities. The first major recognition of his work with the paranormal came at the end of his senior year in high school when he premiered his documentary The Paranormal Files in the school’s haunted auditorium. Through the premiere, he was able to fundraise for his high school’s newspaper and spread his spooky ideas to the world.

At the age of 19, Colin starred in his first paranormal show called Teen Spirit which aired on the Verizon GO90 Network. Teen Spirit chronicled his adventures as a college student by day and ghosthunter by night and quickly became a fan favorite.

TO PURCHASE TICKETS TO THE DARK ZONE QUEEN MARY WEEKEND: