In Biblical, and later Judaic and Kabbalistic literature, there is a long documented record of encounters with entities not of this Earth. Rabbi Ariel Bar Tzadok from the hit TV series Ancient Aliens joins us as we explore the ancient legends about angels and demons, as well as modern legends about aliens, and UFOs.

Born and raised on Long Island, Ariel Bar Tzadok studied abroad in Israel for a number of years. He studied in Jerusalem at the premier Sephardic institute, Yeshivat Porat Yosef, and later in Kollel Hekhal Pinhas. While studying for his Rabbinic ordination, he was blessed to become the private student of the renowned Kabbalist, Rabbi Meir Levi, obm, the foremost student of the leading Kabbalist of Jerusalem, Rabbi Mordechai Sharabi obm.

Rabbi Ariel augmented his religious education with studies in the other religions of the world, esoteric studies and practices, philosophies and psychological systems, particularly studying Jungian psychology at the Jungian Center in New York. After teaching privately for many years, Rabbi Ariel officially established Yeshivat Benei N’vi im in 1992. Since then, while staying faithful to his Orthodox Torah origins, Rabbi Ariel has expanded the KosherTorah School to meet the needs of an ever-widening audience. 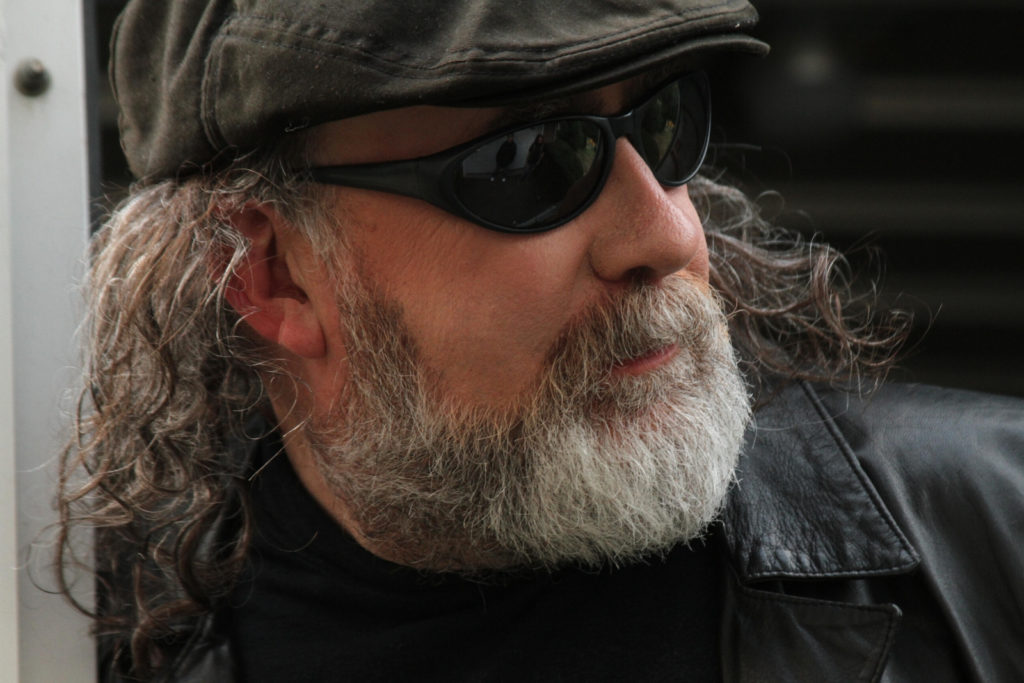 Mack Maloney has written more than 50 novels including the best-selling Wingman series, as well as two non-fiction books, UFOs in Wartime and Beyond Area 51. Before writing books full time, Mack was a sports columnist covering the Boston Red Sox and the Boston Celtics. He was also a public relations supervisor for the General Electric Company.  Mack is a native of Boston. He’s a graduate of the Suffolk University School of Journalism and earned a graduate degree in film from Emerson College. He’s the host of a weekly, nationally-syndicated radio show, “Mack Maloney’s Military X-Files” and has worked as a consultant to the U.S. government on anti-terrorist programs. He’s also a member of the rock band SKY CLUB. He lives on an island off the coast of Massachusetts. 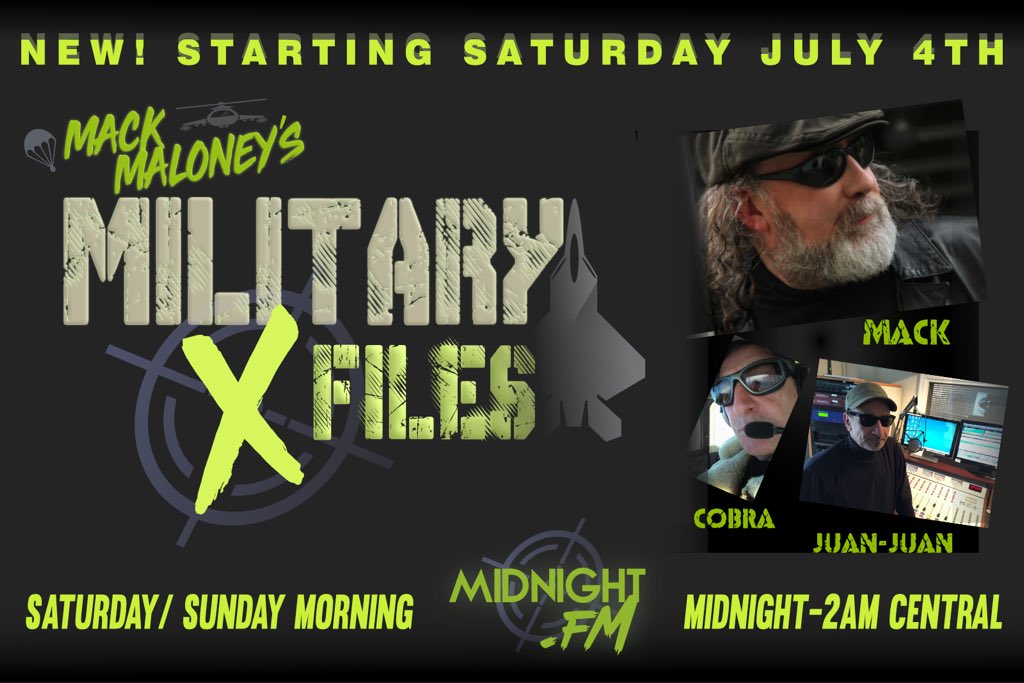