Back in the days when much of the map was still blank, explorers would follow any waterway in the hopes of finding the next great passage. Yet some rivers can be deceiving, especially those in the volatile region west of the Rocky Mountains. According to local lore, a great ship is stranded in California’s Salton Sea Basin on the edge of the Sonora Desert. Despite having no concrete proof that such a ship actually exists, there is a great deal of debate over its possible origins. John Grasson shares with us his fascinating research that will take us into a different world of discovery and possibility, something that could change the way we understand our history.

John Grasson is a traveler, explorer, research technician, desert photographer, and truth seeker. To him, the treasure has always been in the story and not necessarily in gold or silver. He is considered the leading authority on the Lost Ship of the Desert, the Black Gold of Pegleg Smith, and is a proud member of the Billy Holcomb chapter of E Clampus Vitus. 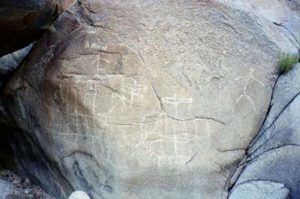 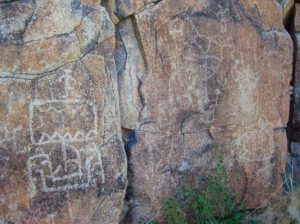